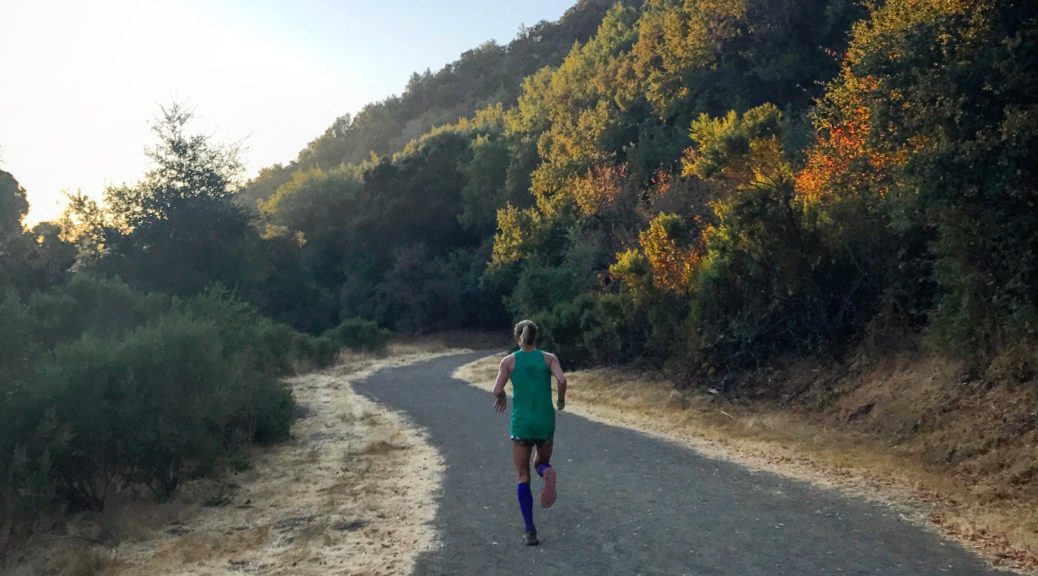 Several months ago, I promised that I would share my return to running logs for those interested, not thinking that anyone would actually want to see them. Heh. Apparently, some folks were interested.

Extremely belated, but here they are (embedded below, or you can follow this link): Amelia’s Return to Running Log

Before you take a look, an important personal note:

I struggled mightily with whether to keep in the “injury notes” comments. I use this column with my coach to communicate any issues, etc., and I’ve made a point to OVERreport any niggle, in case we need to stop and readjust. Reading back through, I realize how absolutely scared I was to run. From a third person reading in isolation, you may think “holy shit this girl is a hypochondriac.”

And that’s fine if you do. Ultimately, I decided to keep the comments in there to keep it real – to show the mental anguish of coming back from injury. Coming off a year of not being able to run, EVERY ache and pain struck the fear of God into me. Reading back through the comments now is pretty hard – I can see HOW scared I was. I was paralyzed by the fear of reinjury, and had absolutely zero trust of my body. I spent most of this past year simultaneously being grateful to be able to run and being scared spitless that it was all going to be taken from me again in an instant. The mental block of being constantly broken was haunting. So I left the notes in there to show this dark side, to show that what we see through the highlight reel of other’s social media isn’t what is going on in our head.

I write this all to say that if you are coming back from injury and feeling all the feels, you aren’t alone. Freakouts are normal. But learning to rebuild that trust is critical. It’s only been recently (a year out), that I’m beginning to feel “normal” again.

You’ll notice in the logs that I had several various freak outs about different injury scares – (foot, tibia, femur, etc – you name a body part). Each one of these required 5-10 days off from running. But you’ll notice that early time off made it so these never progressed into anything worse. So my return to running was ANYTHING but smooth. It was also for this reason that I decided to include an entire year of the log – while the initial “return to running  ” ramp up only lasts a few months, that doesn’t mean the battle ends.

Every runner’s journey back is going to be different, and I imagine there are a lot of you out there being like “wow she’s still so low mileage!” or “she took it WAY too conservatively.” Sure, perhaps. I know plenty of other runners who have ramped up much faster and been just fine. For me, getting over the mental block of rein jury and the fear of high mileage probably made me more conservative than we needed to be. But I also was off from running    for almost a year, and, therefore, we had to treat me like a brand new runner. If you have a shorter layoff (3-4 months), you may be able to return to mileage much quicker (general rule of thumb is that if you are off of running  for over 9months, maybe even 6 months, you are pretty much starting over from ground zero. Sucks, I know).

Feel free to reach out with any questions you may have – as always, I’m not a doctor nor do I pretend to play one, and I can only speak to my unique experience. Every runner, and every injury is going to be different.

15 thoughts on “A Year of Return to Running Logs”