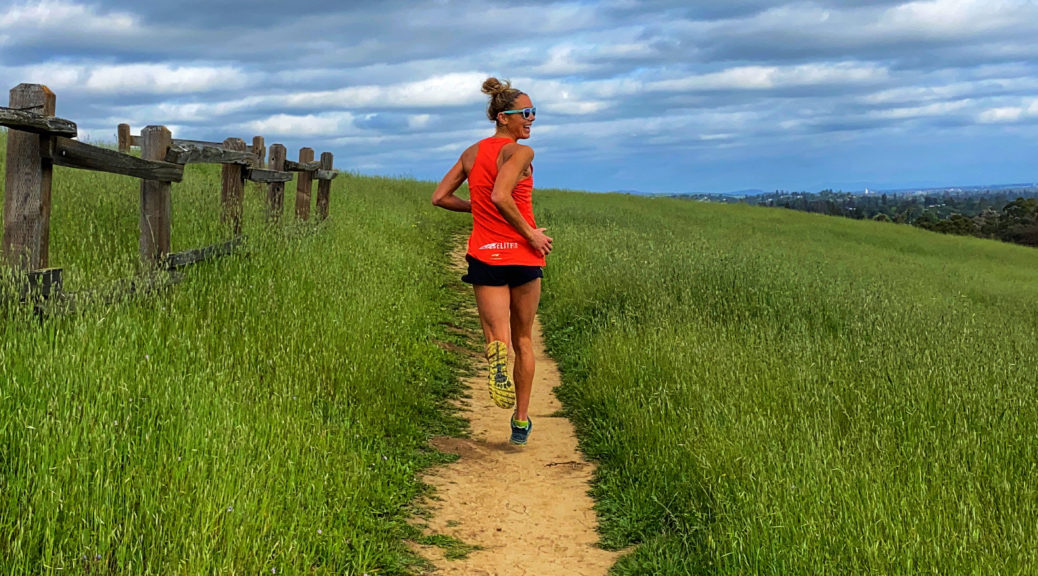 And what a year it’s been.

I wish I could say it’s been all filled with sunshine and puppies and unicorns farting rainbows. At some points, it has been. At other points, it’s been, hands down, some of the hardest times and moments in my life.

But as I reflect back on this anniversary, I embrace both how far I’ve come and how far I have yet to go.  So let’s start with the tougher stuff that I didn’t expect.