As I chatted with a friend on FaceTime the other week, I made the joke: “I dunno…maybe the silver lining of this pandemic is it will cure me of my eating disorder?!?”

While it was a joke (there’s no such thing as being “cured” of an eating disorder), for a few weeks, I had noticed that my eating disorder thoughts had subsided. Likely, the thoughts probably subsided because my old OCD habits and rituals had flared something awful, and I found panic around COVID-19 to be all-consuming. I was so caught up in my fears about catching a virus, that the fears about foods seemed to melt away.

Clearly, it’s not that easy (as much as I wanted it to be). As I’ve settled into a new normal, and the OCD and fears around COVID-19 have quieted, guess what is still hanging in there? Yeah, the eating disorder.

END_OF_DOCUMENT_TOKEN_TO_BE_REPLACED 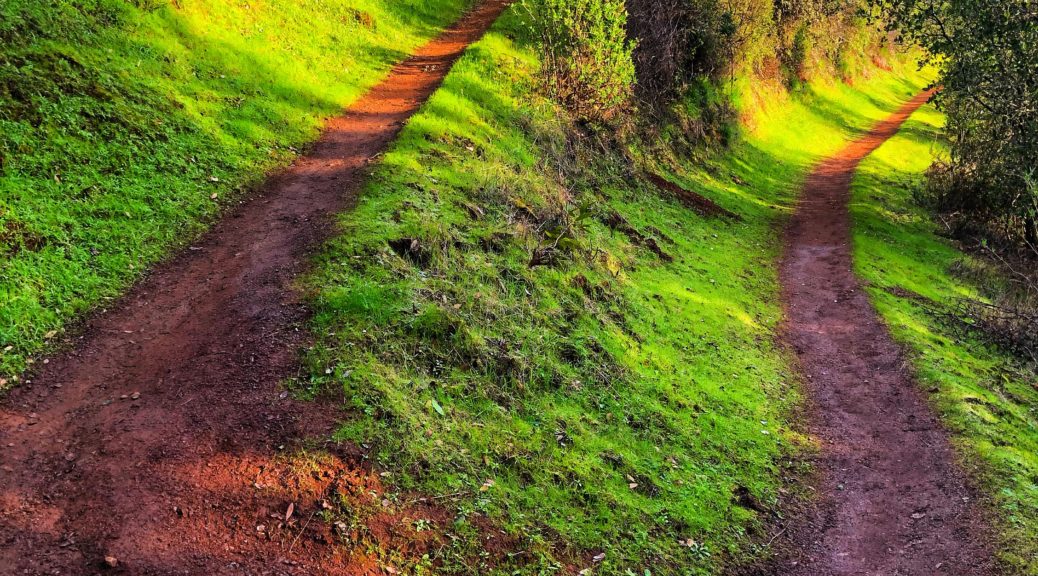 When I was 6 years old, if I couldn’t get to sleep by 7:30pm, I would start crying hysterically. I was convinced I was going to die if I couldn’t fall asleep by then.

When I was 7 years old, I was positive our house was going to burn down and I was on the second floor. I forced my parents to buy me an escape ladder and even refused to sleep in my room out of fear.

When I was 8 years old, I learned about a thing called HIV/AIDS. I spent several months unable to play with any other kids on the playground for fear of touching a cut of theirs. I started to wash my hands several hundred times a day until they cracked and bleed. I was petrified of other people.

When I was 10 years old, I became intensely afraid of becoming pregnant (let’s ignore the fact I didn’t start my period until I was 14). I read an article in YM Magazine about a girl who got pregnant from a toilet seat, and I refused to use public bathrooms for years. I wouldn’t let my dad use the bathroom I used in our house. I couldn’t leave the house some days because I refused to sit on chairs in public for fear that there could be sperm on the chair that could somehow impregnate me. I was paralyzed, and I couldn’t go anywhere.

(Yup, I shit you not. That one really happened…ask my poor father).

Shortly thereafter, I was diagnosed with Obsessive-Compulsive Disorder (OCD). I went to therapy. They put me on meds. Things slowly got better as I started to face my fears and dispel the fear of the unknown.