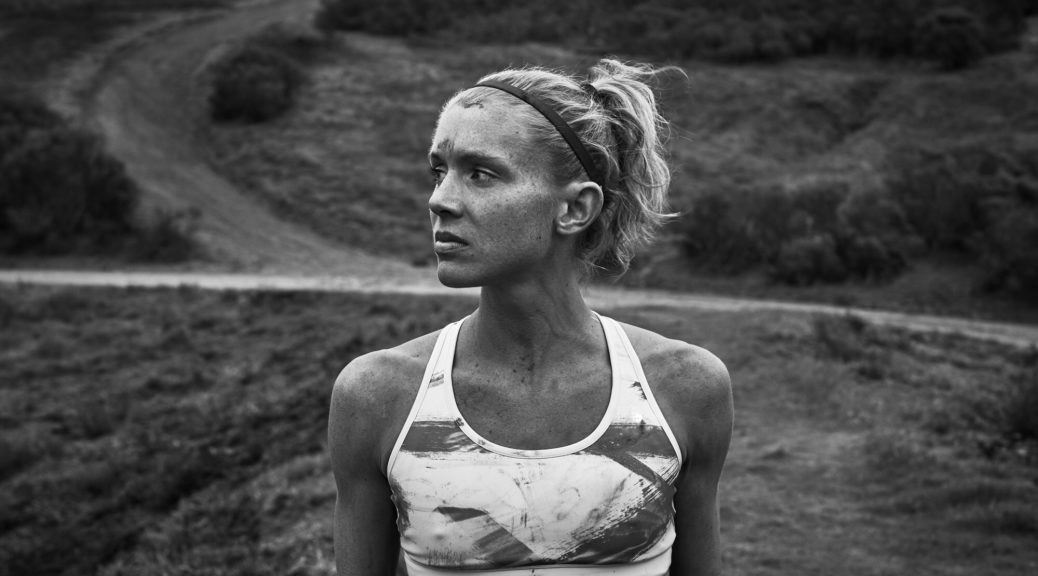 In March, after sustaining my fourth stress fracture in the past three years, I wrote that it was time to take a step back and re-evaluate – to stop “fighting the water.” I’ve fought like hell these past few years to try and keep myself healthy and running like I love to do. And while I was tired of fighting for many reasons, internally I knew I had one big fight left in me. Because there was one thing that I hadn’t tackled head on in a very long time: my eating disorder.

I’m not dense: I’ve known for a long time that I’m the living, walking example of RED-S (also known as “the female athlete triad.”) I’ve known that probably a huge reason that my bones keep breaking is because I have a 20-year history with anorexia. But I wanted to be that person that could right the ship on my own. I’d been in and out of treatment so many times in my life, I wasn’t ready to admit that, in my mid-30’s, I was STILL battling it. There’s an awful sense of shame in feeling helpless to fix things when you pride yourself on being self-sufficient and able to do hard things. There’s a paralysis that comes with the cognitive dissonance of KNOWING what you need to do, but continually falling short of that.

But the hardest things to fix are the things that we don’t want to admit to ourselves. And I finally admitted to myself that I couldn’t do it on my own.

So in April, I took a leave of absence from work and headed to Seattle, where I’ve spent the last three months at Opal Food & Body Wisdom, an eating disorder treatment facility.